Throwback to the last week of August and the end of a fantastic Burnham Week! We are pleased to see nearly the whole fleet has Dolphin sails and from what we’ve heard there was some great and close racing. Congratulations to all the winners and well done to everyone that took part – don’t forget to give us a call to talk about new sails for next year!

See the full report from Will Dallimore below:

Burnham Week 2019 will be remembered fondly for many reasons not least for the exceptionally good weather, the close racing, good courses and the healthy number of youngsters enjoying the unique formula that makes the RBOD fleet so special. There was way too much action to give a detailed report of each race but here are some highlights:- 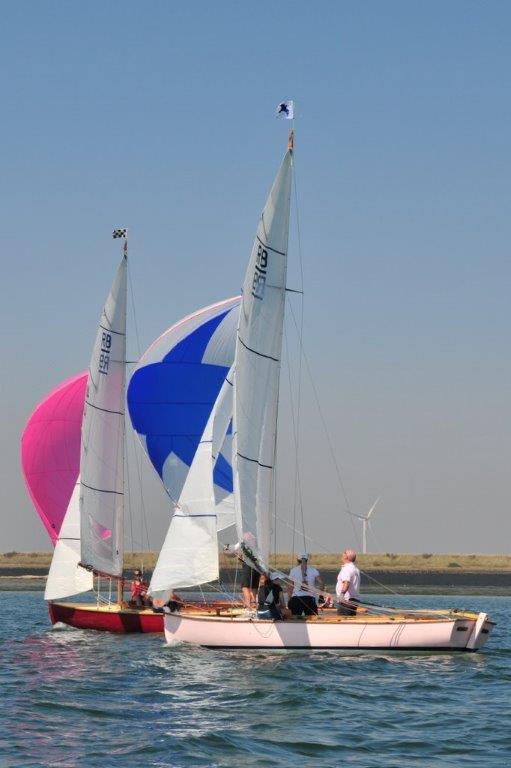 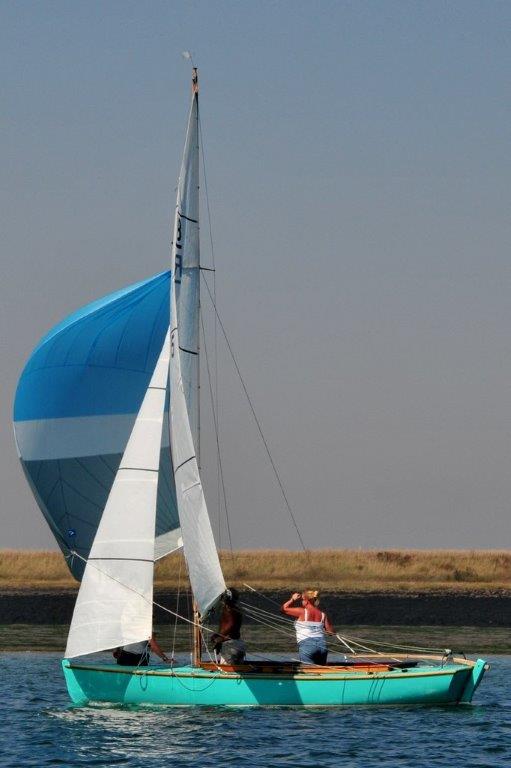 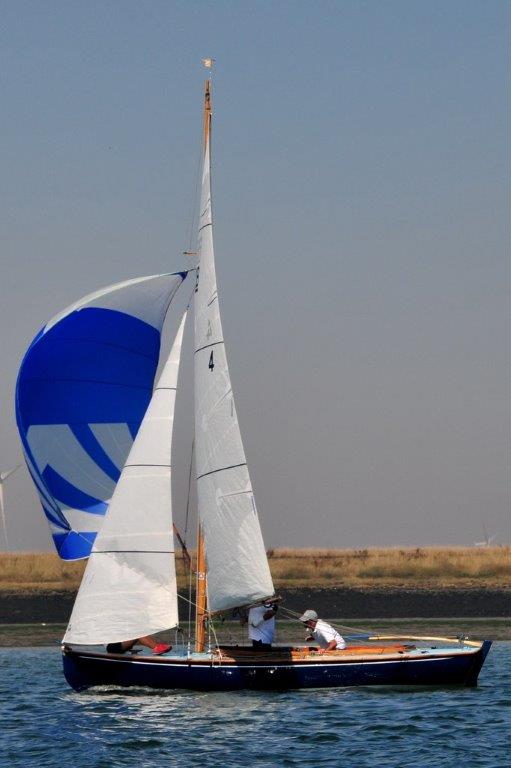 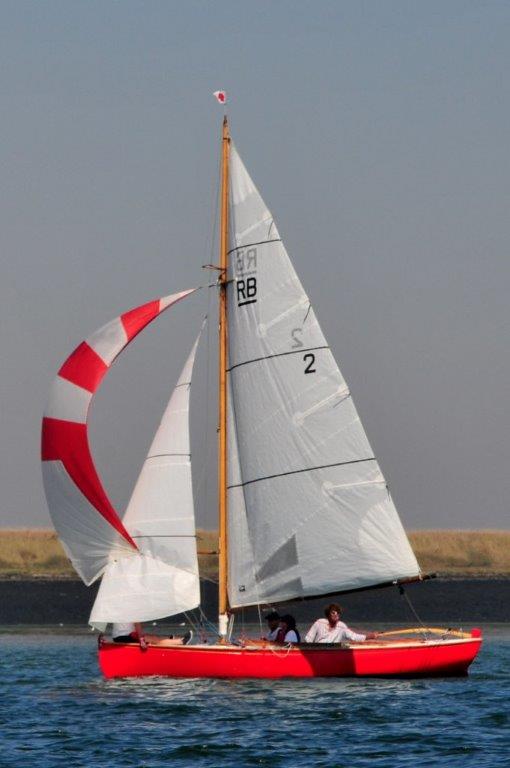 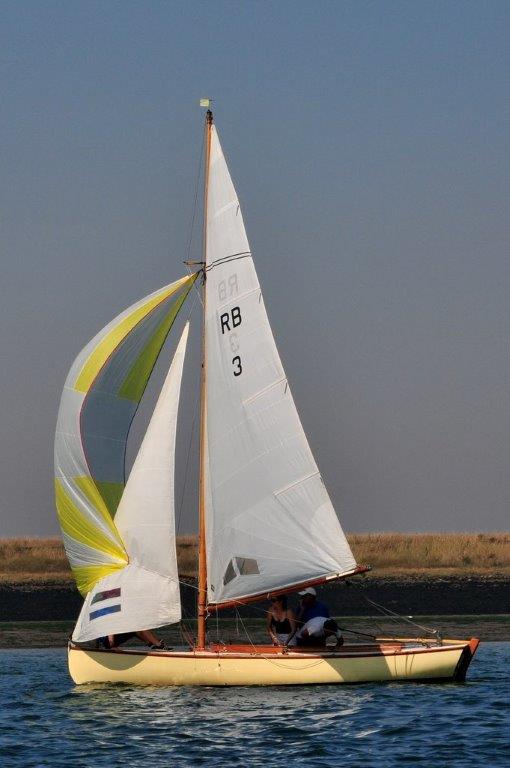 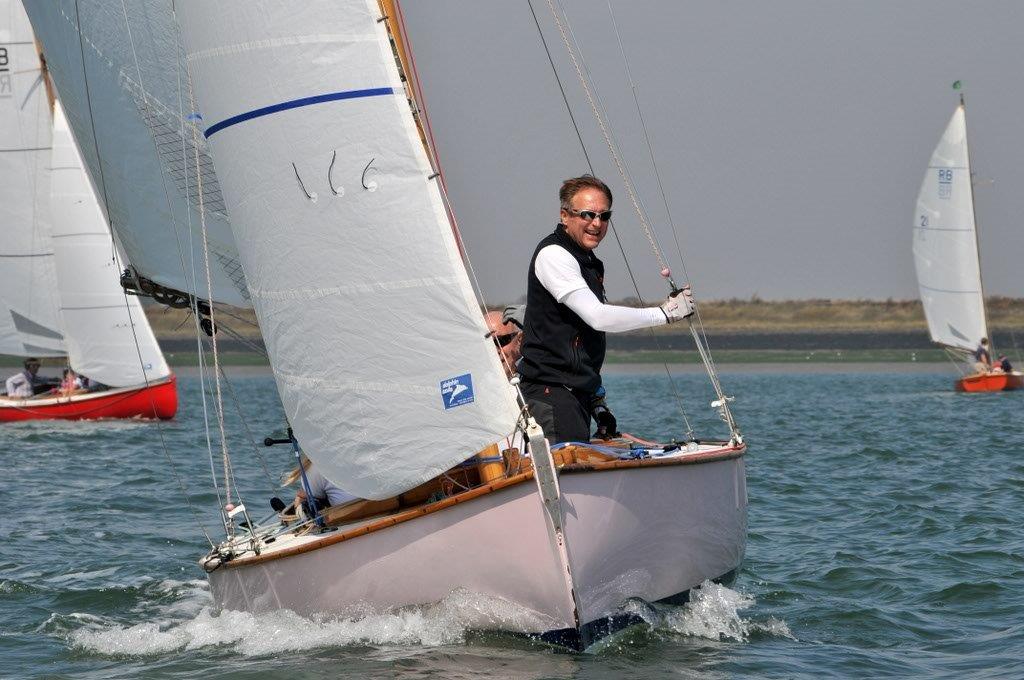 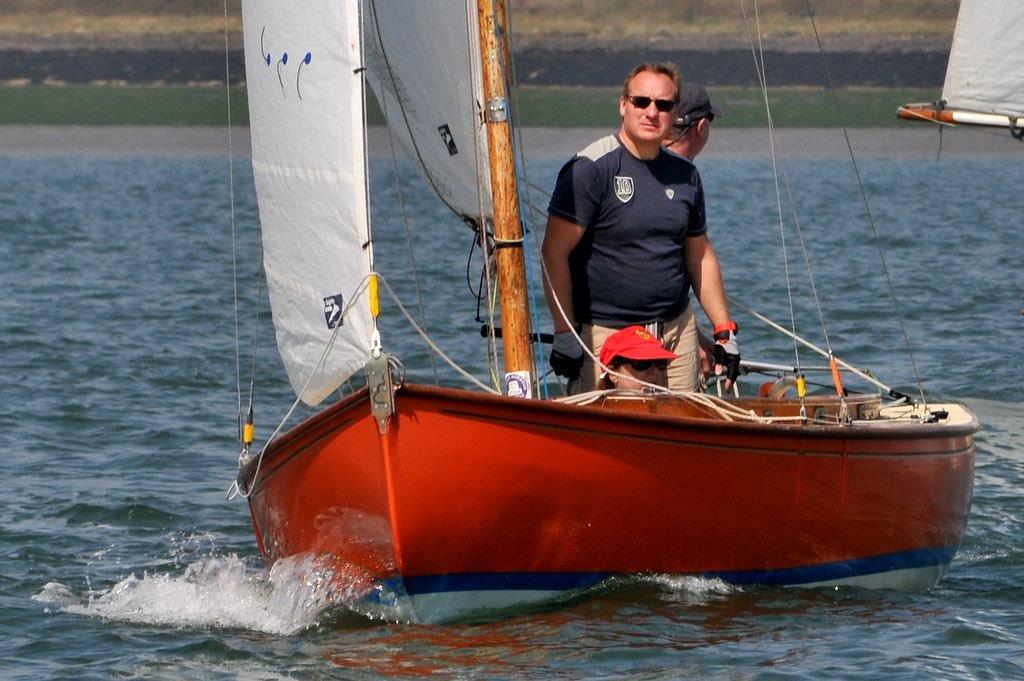 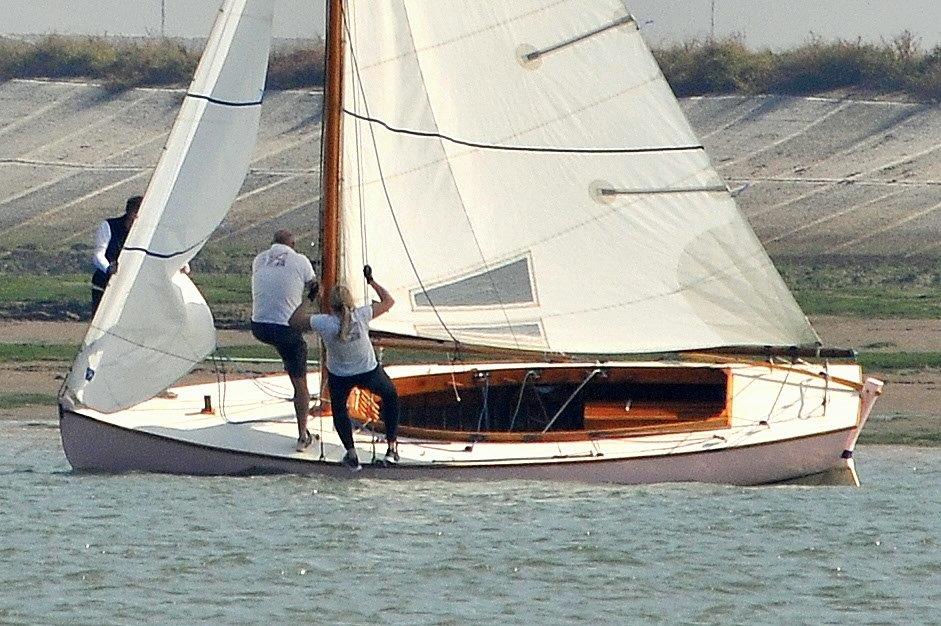 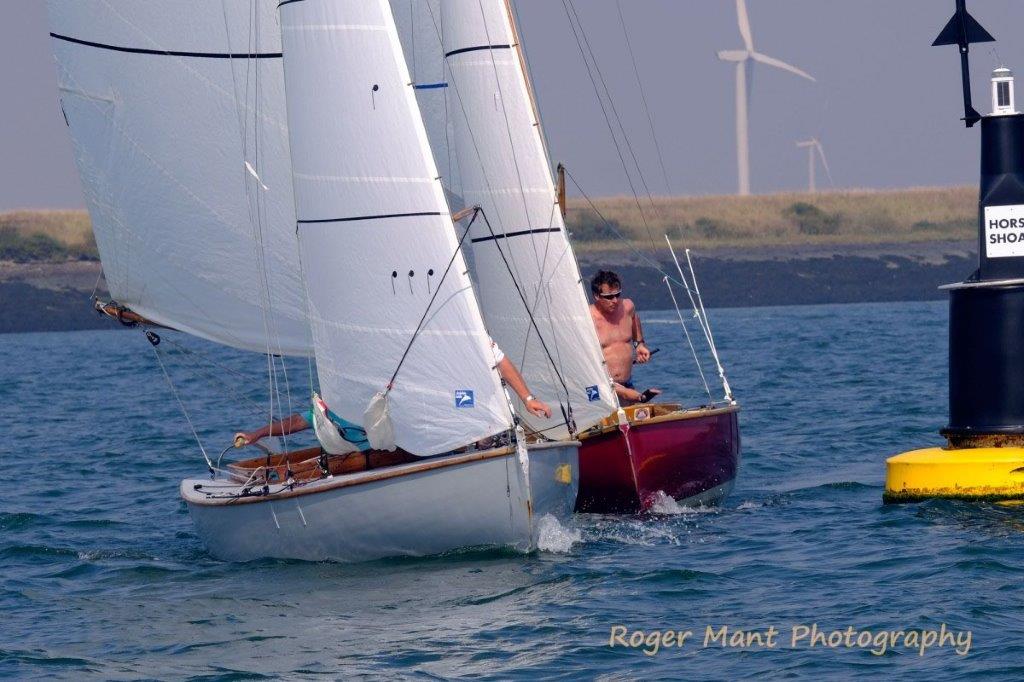 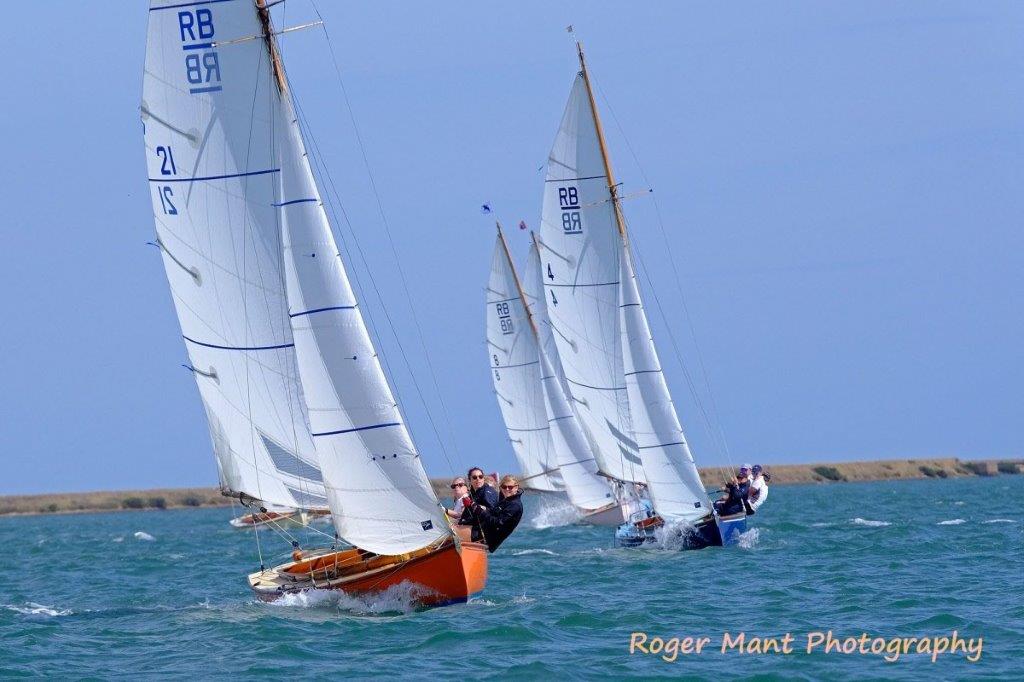 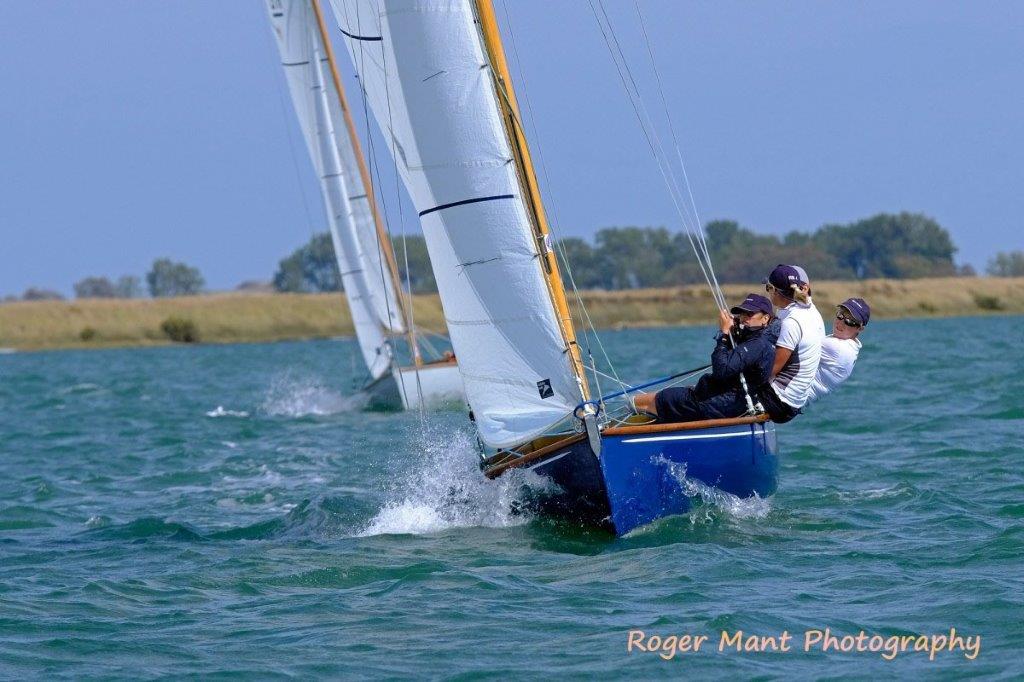